The Named Professorship Selection Committee has voted to recognize two CANES professors for their efforts.  The awards are made possible by research efforts of UW–Madison faculty and staff. Technology arising from these research efforts is licensed by the Wisconsin Alumni Research Foundation (WARF). 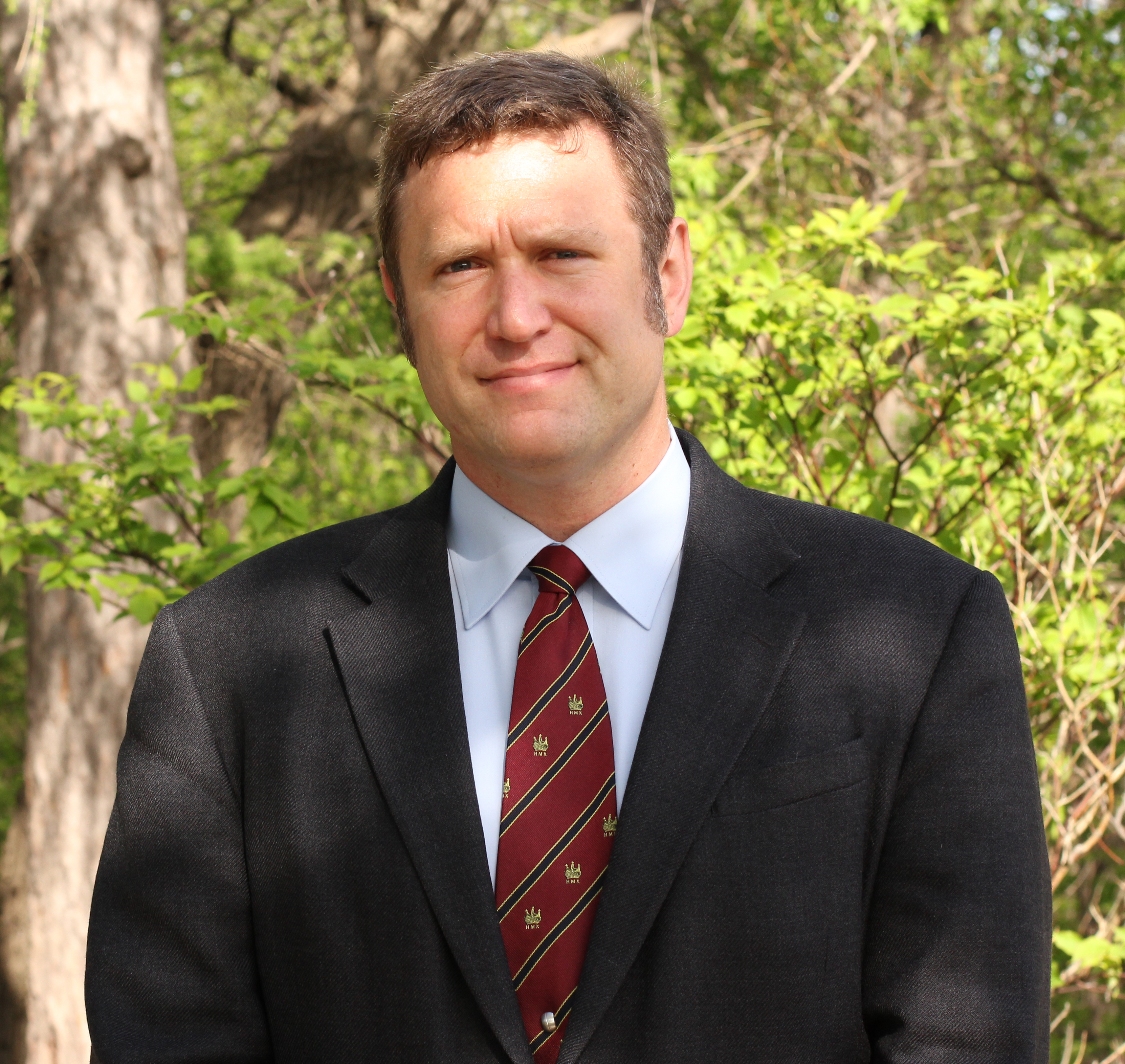 Professor Jeremy Hutton has earned the H. I. Romnes Faculty Fellowship, recognizing faculty up to six years past their first promotion to a tenured position. The award is named in recognition of the late WARF Trustee President H. I. Romnes.

Hutton specializes in the social and linguistic contexts in which the Hebrew Bible was composed and edited. He is working on projects in several sub-fields of Hebrew Bible and Northwest Semitics, including the composition and reception history of the Book of Samuel; translation in antiquity; Palmyrene Aramaic epigraphy; and cognitive linguistic approaches to Hebrew semantics. 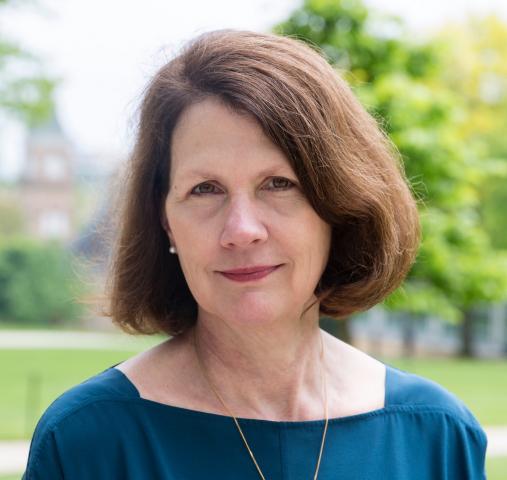 Professor Laura McClure has earned the Kellett Mid-Career Award to support faculty who are seven to 20 years past their first promotion to a tenured position. The award was created to provide needed support and encouragement to faculty at a critical stage of their careers.  The award is named for William R. Kellett, a former president of the WARF board of trustees and retired president of Kimberly-Clark Corp.

McClure is a scholar of ancient Greek drama, women and gender in classical antiquity, and classical reception. Her books and articles have demonstrated the centrality of female representation to the genre of Greek tragedy and its engagement with ancient Athenian politics, religion and poetics in 5th-century Athens. Her new project, Reimagining the Chorus, builds upon her earlier investigations of the female poetic voice by examining how the modernist American poet, Hilda Doolittle, known as H.D., adapted and reconfigured the tragic chorus to shape her own literary aesthetic.

Read the full article and learn about all the awardees.