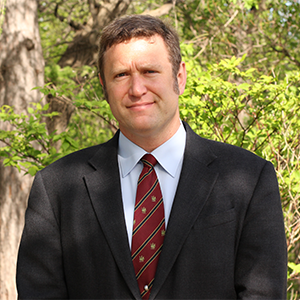 Professor Hutton specializes in the social and linguistic contexts in which the Hebrew Bible was composed and edited. He has published articles in several journals, including Journal of Biblical Literature, Vetus Testamentum, Zeitschrift für die Alttestamentliche Wissenschaft, and Journal of Northwest Semitic Languages. His monograph on the symbolism of the Jordan River in the Hebrew Bible, The Transjordanian Palimpsest, was published by de Gruyter in 2009. He is currently working on projects in several sub-fields of Hebrew Bible and Northwest Semitics, including the composition and reception history of the book of Samuel; translation in antiquity; Palmyrene Aramaic epigraphy; the roles of priests and Levites in Iron Age Israel; and cognitive linguistic approaches to Hebrew semantics. Professor Hutton teaches undergraduate and graduate courses in Hebrew Bible and the Northwest Semitic languages.