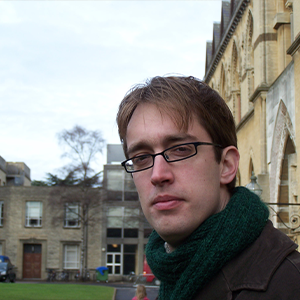 Homer, Greek literature; interactions between literary texts and the natural environment; monsters and the monstrous; the classical tradition

Will Brockliss’s book, Homeric Imagery and the Natural Environment explores how the Homeric poets responded to the characteristics of the Greek flora, as they crafted their images of deception, disruption and death. His new project (Horror in Ancient Epic)  traces a tradition of horror across Greek and Roman epic. Will enjoys discussing macabre themes such as these with his students, in his course on Ancient Monsters. He has also co-edited two CUP volumes on the classical tradition: Reception and the Classics and Learning Latin and Greek from Antiquity to the Present.