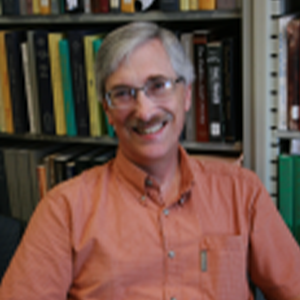 Since joining the UW in 1991, Professor Troxel has taught courses in Hebrew Bible, Semitic languages, Greek, Jewish Hellenistic literature (including Qumran), early Christian literature, and Christian origins. Ron also served as Chair of the Department of Hebrew and Semitic Studies prior to its merger with Classics in 2014. He is the author of Joel: Scope, Genre(s), and Meaning (Eisenbrauns, 2015), Prophetic Literature: From Oracles to Books (Blackwell, 2012), and LXX-Isaiah as Translation and Interpretation (Brill, 2008), and he was the lead editor of a Festschrift for Professor Michael V. Fox, Seeking out the Wisdom of the Ancients (Eisenbrauns, 2005). He is currently writing a textual commentary on Isaiah 1-39 for the series Hebrew Bible: Critical Edition, published by the Society of Biblical Literature. He has also authored numerous articles in biblical literature that have appeared in academic journals.