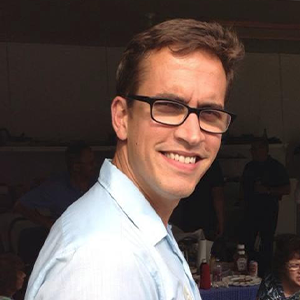 Grant Nelsestuen’s research focuses on Roman political thought and cultural history, late Hellenistic intellectual history, and the literature of the Late Republic and early Empire. His first monograph, Varro the Agronomist: Political Philosophy, Satire, and Agriculture in the Late Republic (OSUP, 2015; BMCR review here), offered a new way of reading De Re Rustica,the farming manual of M. Terentius Varro, as a hybridized work of philosophy, satire, and technical treatise, which enabled its author to allegorize Rome’s empire on the model of an agricultural estate and, in so doing, to offer up a rudimentary theory of imperialism. Grant has also published articles on Cicero, Vergil, Polybius, Xenophon, and Dicaearchus of Messana. Currently, he is working on two monographs: one on the social and cultural dimensions of Cicero’s philosophy and political thought, another on T. Pomponius Atticus, whose “apolitical” status arguably facilitated his central role in the political, social, and literary life of late Republican Rome. Grant teaches courses on Latin literature, Roman culture and politics, and conspiracies in the ancient and modern worlds.