This course explores the way in which the Bible (including both Hebrew and Greek Testaments) and other ancient Near Eastern Literature has been interpreted, reinterpreted, and misinterpreted through the medium of film over the past century. The Bible comprises one of the foundational literary corpora of Western Civilization, regardless of whether we treat it in our personal lives devotionally as “Holy Scripture” or mundanely as “mere literature.” Complicating this legacy is the fact the Bible continues to make truth claims in religious communities. We are forced to ask, then, when filmmakers recreate biblical stories, how beholden are they to the interpretations of communities that view these texts as authoritative, and where are they free to depart from their sources? Is it possible to “translate” biblical narratives into film without losing something in the translation? We will examine movies from classical Hollywood settings (e.g., Cecil B. DeMille’s The Ten Commandments [1956]  and Henry King’s David and Bathsheba [1951]) and more contemporary settings (e.g., Darren Aronofsky’s Noah [2014], the Coen Brothers’ A Serious Man [2009], and Walter Salles’ On the Road [2012]). 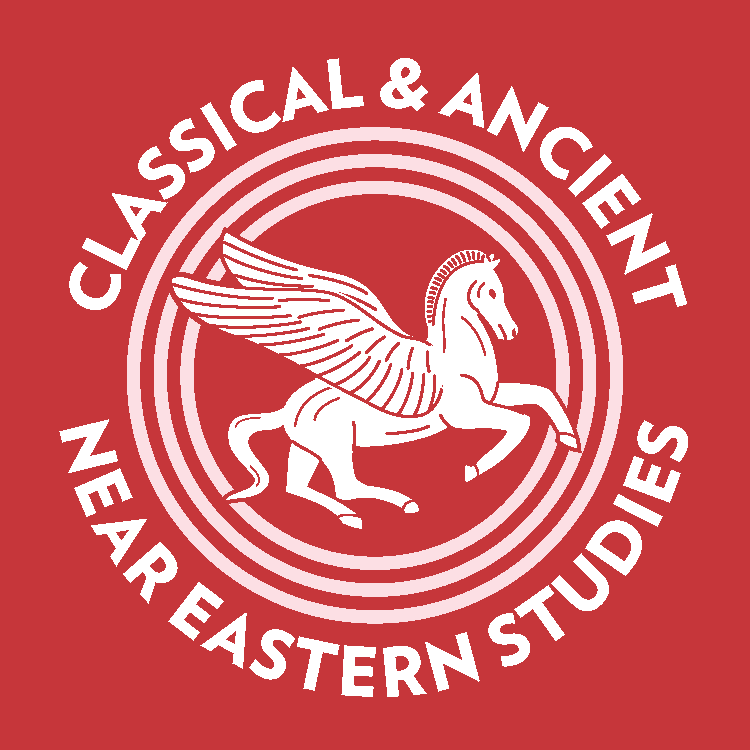