Focusing on the world of the ancient Romans, this course (in translation) examines the notion of “conspiracy” within political, social, and religious spheres. After investigating some famous political conspiracies (the “Catilinarian Conspiracy,” assassination of Julius Caesar, etc.), we turn to the structure of the traditional Roman household, including the challenges that women, children, and slaves pose to the notional “tyranny” of the paterfamilias.  From there, we consider the perception of various religious groups (e.g. cults of Bacchus, the early Christians) as conspiratorial actors by Roman authorities.  Throughout, we utilize the insights gleaned from the ancient world to consider such modern phenomena—“conspiracies” or otherwise—as the Salem witch trials, the “Red Scare” of the 1950s, and even Covid-19 and QAnon. 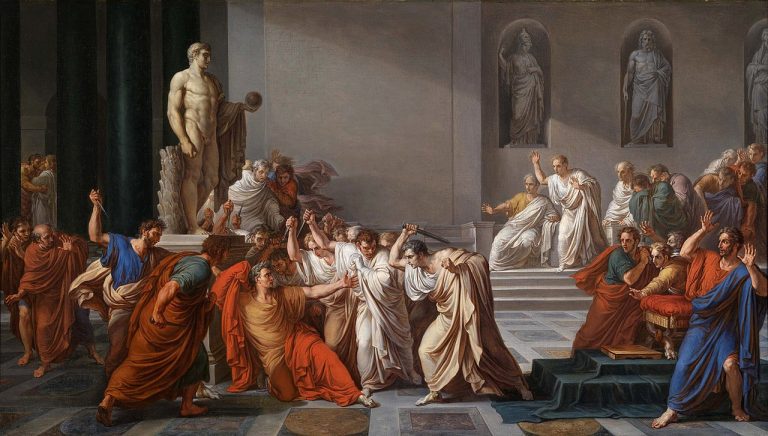