See this course in the enrollment tool

Ancient Greek tragedies are the foundational texts of modern theater. Their influence reaches over the centuries to our era of the globalized world: from revivals performed in London by Syrian refugees to tragedies re-composed in the traditional style of Korean opera (with a queer twist). Understanding the tragic ethos and aesthetics can shape not only our insight into our own society but can also help us in communicating across cultures.

This course will serve as an overview of the great drama writers, Aeschylus, Sophocles, Euripides, Aristophanes, and Plautus. It will include comparative material from other traditional theatres such as Japanese Nōh, and a worldwide reception of ancient tragedies. We will also discuss theatrical space, costumes, the art of acting in a mask, musical accompaniment and its modern reconstructions, and the expected emotional reactions of ancient audiences. 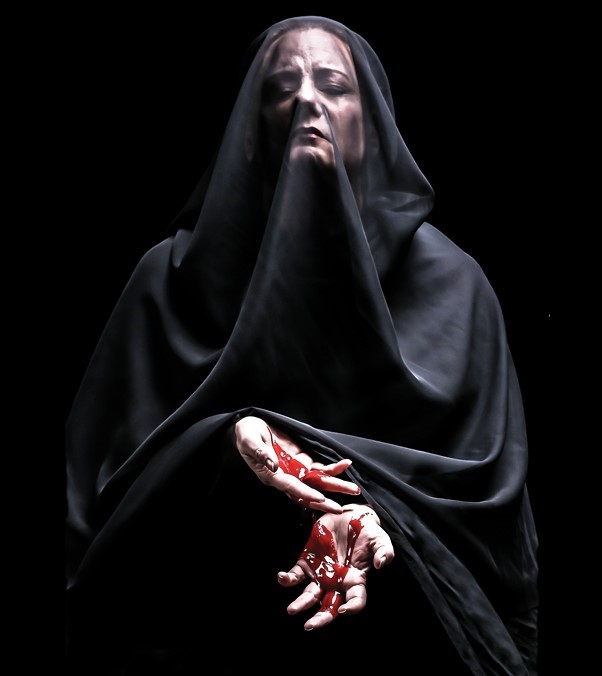