The Hebrew Bible comprises one of the foundational literary corpora of Western Civilization, regardless of whether we treat it in our personal lives devotionally as holy scripture or mundanely as “mere” literature. Its stories have exerted an immeasurable influence on our own modern literary genres; its bodies of legal material persist as a primary cultural background and a significant touchstone of our own legal system (with the commensurate disagreements as to what role they should play in our system); and its turns of phrase have been immortalized in countless allusions found in subsequent literature. The Hebrew Bible continues to make truth claims in religious communities; even if we are not members of these communities, it is worth our time to become familiar with the dominant strains of ethical thought permeating the biblical text. This course will probe the full corpus of the Hebrew Bible, introducing students to the historical context of the book’s development, the process of its formation, and the very human production of a text considered sacred by both Christians and Jews alike, and acknowledged worldwide as a literary masterpiece. 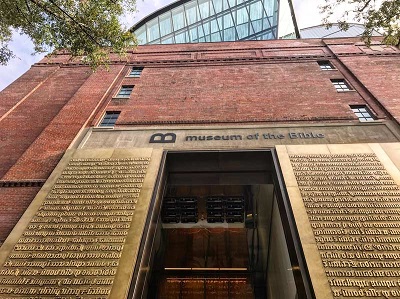