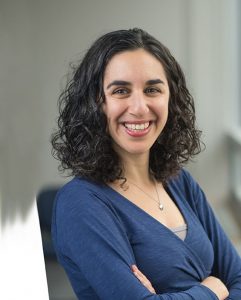 SARA MILSTEIN
(U. of British Columbia)

Snatched at Birth: Political Propaganda in the Book of Samuel

In 1 Samuel 1, the barren Hannah prays desperately to God for a son and is miraculously granted Samuel, whom she dedicates to the temple at Shiloh. Oddly, however, all of the puns in the story pertain to the root that governs the name of King Saul, not Samuel. While some scholars have tried to explain away these puns as simply anticipating the emergence of Saul without pertaining to him directly, the more straightforward explanation is that the birth story was originally that to Saul. In this talk, Dr. Milstein will illuminate how this reassignment of Saul’s miraculous birth story to the prophet Samuel is emblematic of the broader effort within the Book of Samuel to denigrate Saul in the effort to heighten David’s reputation. 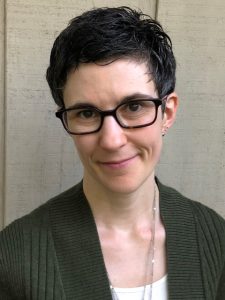 The Septuagint of Samuel and the History of the Hebrew Bible

The distinct Hebrew and Greek versions of the Book of Samuel offer a valuable glimpse into the history of the biblical text. Since the middle of the 19th century, scholars have sifted through the complicated evidence to establish the earliest forms of the Hebrew and Greek and reconstruct their development. Their focus on textual form, however, has led them to overlook instances of the Greek translator of Samuel engaging in creative interpretation. This paper presents three examples of interpretation in the Septuagint of Samuel and discusses their implications for the study of Samuel, the study of the Septuagint, and the study of the history of the Hebrew Bible. 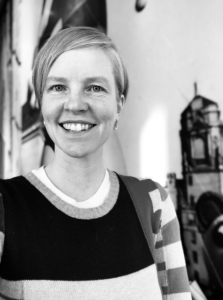 Biblical studies of spirit possession have been on a hiatus since the 1980s. These early structural functionalist approaches were rather thin on the character of Saul who is afflicted six times by spirits and credited by DtrH as the ancestor who rids the land of spirit mediums. Saul presents a rich mix of unexamined material about society, spirits, sickness, and selves. Since the 1980s, the field of anthropology has developed several robust approaches to possession

studies, especially from medical anthropology and cultural psychiatry, that can help us formulate new questions in the Deuteronomistic tradition. This paper will engage four anthropological conversations to explore Saul’s embodied experiences of ruach possession, particularly focusing on his embodiment of possession illness. These analyses give us new focus on an ancient conversation about prophetic bodies, forms of social affliction, and the new Israelite subjectivities they make possible. 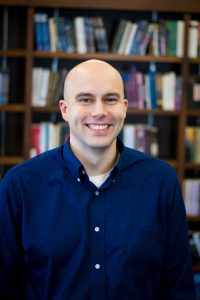 In his landmark study, Rost famously declared the Succession Narrative “the finest work of Hebrew narrative art.” Since then, scholars have dueled to find ever bolder and grander superlatives to heap upon this work of “unparalleled literary genius” that “cannot be sufficiently praised.” In recent studies the panegyrical tone has continued unabated—even while every aspect of the traditional understanding of the text has crumbled, down to the very existence of a discrete Succession Narrative composition. Keeping these assertions of SN’s peerless literary resplendence in mind, I examine current theories about the text, focusing on scholarship of the last two decades. I highlight the broad diversity of views about SN’s theme, intention, boundaries, date, and unity. Though I offer a new interpretation of the textual complex along the way, I acknowledge the tenuousness of all claims about these mysterious chapters, ultimately concluding that if we have no firm idea who wrote this story, or when, or why, or what “this story” even refers to, perhaps we should refrain from elevating it to the status of a masterpiece.