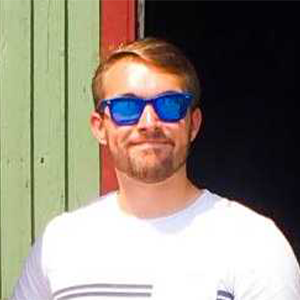 Mason received his BA in both Philosophy and Greek & Roman Studies (with honors) from Rhodes College in 2015 and his MA in Classics from the University of Wisconsin-Madison in 2017. His Master’s thesis argues for the possibility of a rational political science in Cicero’s De Re Publica using his literary correspondence as well as arguing for the influence and use of Aristotle’s Nicomachean Ethics in this work. His research interests lie in ancient philosophy and its literary treatments, particularly in its reception and use by Roman authors, as well as in classical reception and modern philosophy and critical theory as it applies to ancient texts. Mason has taught courses in introductory Latin, Roman civilization, and an introduction to Western Civilization.