Credentials: Assistant Professor of History at University of Montana 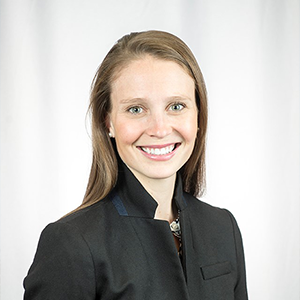 Claire Rydell Arcenas is Assistant Professor in the Department of History at the University of Montana. After graduating from UW-Madison with majors in Classics and History in 2010, she earned a PhD at Stanford University in History. Professor Rydell is an American historian who studies and teaches about transatlantic intellectual, cultural, and political exchange in the late seventeenth and the mid twentieth centuries. She has just completed a book on the influence of the seventeenth-century English philosopher John Locke on American thought and culture over the last three hundred years, Locke in America (under contract with the University of Chicago Press). Her current research is supported by the National Endowment for the Humanities, the National Academy of Education/Spencer Foundation, the Huntington Library, the Harry Ransom Center, and the Rothermere American Institute.