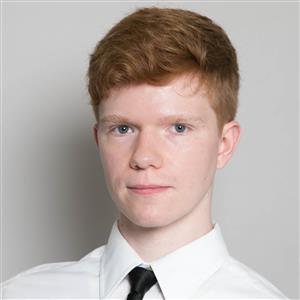 Daniel received his B.A. in Ancient Languages and Archaeology at Wheaton College in 2018. He is particularly interested in daily life of the Roman world as seen through papyrological and epigraphic sources. Daniel’s research is focused on Latin epistolary social networks among the Roman army and provincial elites in the first century AD.